Yesterday the US Supreme Court ruled in favor of same-sex marriage, making it a legal right nationwide. After decades of litigation and campaigning, the Constitution now guarantees a right to same-sex marriage, which means the number of states where gay marriage is legal rises from 37 to all 50 states. With a 5-to-4 vote, justices determined that marriage equality is protected under the constitution, making the case known as Obergefell v. Hodges one of the most important civil rights cases of our generation and a ‘victory of love’. The US became the 20th country to recognize marriage as a legal right. However, millions of LGBTQ+ people across the planet are still fighting for basic human rights in dozens of countries that are hostile towards queer people. In fact homosexuality is punishable by imprisonment – including life sentences – in many countries and even by death in 10 countries.

Even in the US, LGBTQ+ rights are about more than just marriage. Now that marriage is protected under the Equal Protection Clause of the 14th Amendment to the Constitution, the mainstream LGBT rights movement will hopefully shift its focus to other issues (i.e. these 7), so that ‘love wins’ for all. Still, I do not meant to be a queer killjoy, and I have cried some happy tears since yesterday’s SCOTUS’ decision. So, to all my homos in the land of the free, may you have a queertastic and safe Pride 2015. This is for you: 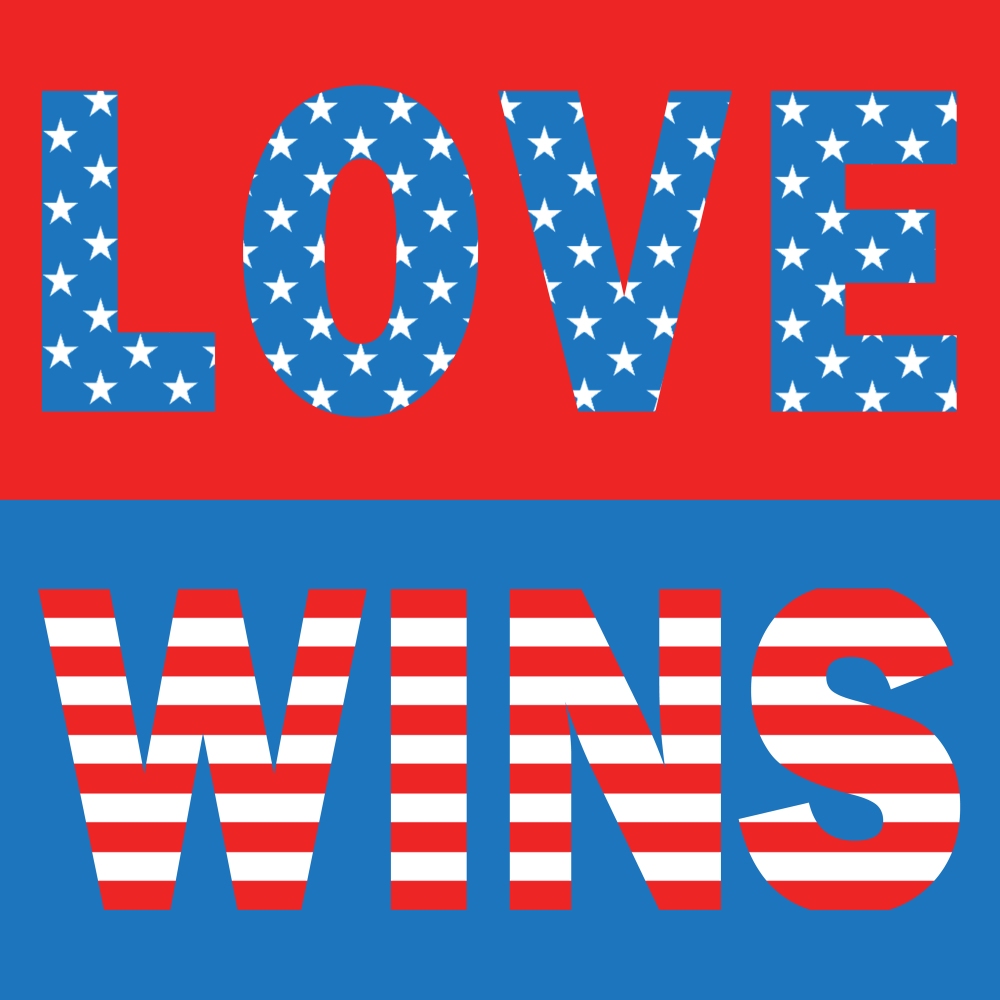